NEW YORK — Thursday, April 7, is opening day for Major League Baseball, and the New York Mets are ready for the season, which includes a special day honoring glory teams of the past.

CBS2’s Jennifer McLogan got a preview Thursday of what fans can expect at Citi Field, including new food choices.

Opening day is almost here, and what a season it could be on this 60th anniversary.

“It’s an absolute dream. I remember seeing the stadium growing up on drives with my parents coming to the games,” said Jacob Hadigeorgis, of Jacob’s Pickles.

There are brand new local culinary partnerships and ticket promotions.

“Starting at just $75 a month, fans can attend all games here at Citi Field,” said Kenny Koperda, vice president of ticket sales for the Mets.

There will be bobblehead giveaways, facial ticketing for faster entry and triple the digital cameras around the stadium.

“We’re bringing back Old-Timers’ Day, that’s what I’m most excited about,” she said.

Amazin’ Tom Terrific, the Cy Young ace and superstar, will be honored. The leader of the Miracle Mets of ’69, sadly, died a year and a half ago. His family will be there opening day when a Tom Seaver statue is officially unveiled.

This season, the Mets are hoping to get the stands equally male and female.

As for food, forget peanuts, popcorn and Cracker Jack.

“It’s crazy what we do here. We try to take your ballpark fare and elevate it,” Mets senior executive chef Jason Eksterowicz said.

“What about the good, old-fashioned hot dog?” McLogan asked.

“The hot dog is still our staple,” Eksterowicz said.

During her decades-long career, Jennifer McLogan has been recognized for her coverage of breaking news and live reporting on major stories that include the September 11 attacks, Superstorm Sandy, the Gilgo Beach Murders, the Long Island Rail Road massacre, the crash of TWA Flight 800, the Philadelphia Police firebombing of the radical group Move, the Hamptons’ Pine Barrens fires, and major snowstorms crippling the Northeast. In sports, she covered Super Bowl XLVI, World Series with both the Yankees and the Mets, NBA finals with Michael Jordan and the death of Arthur Ashe. 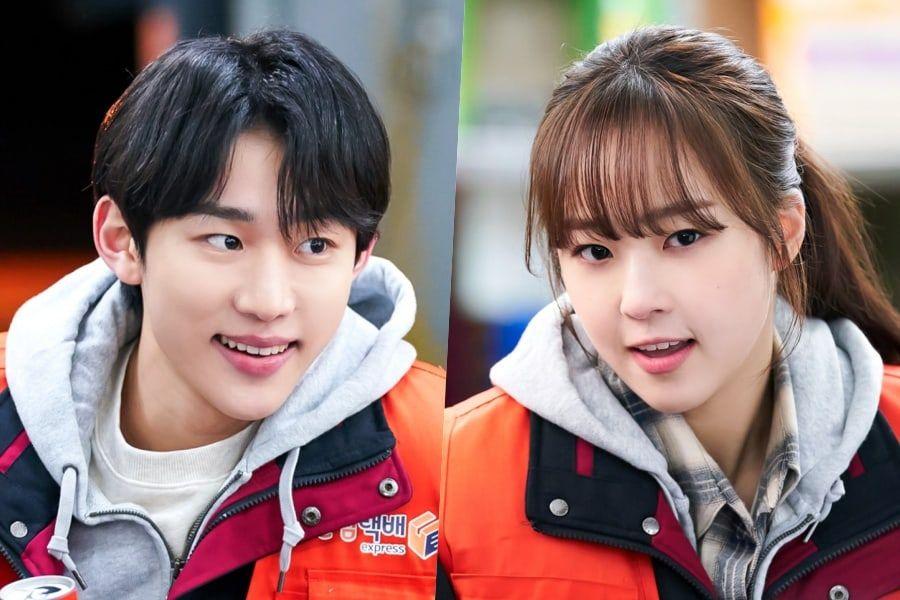