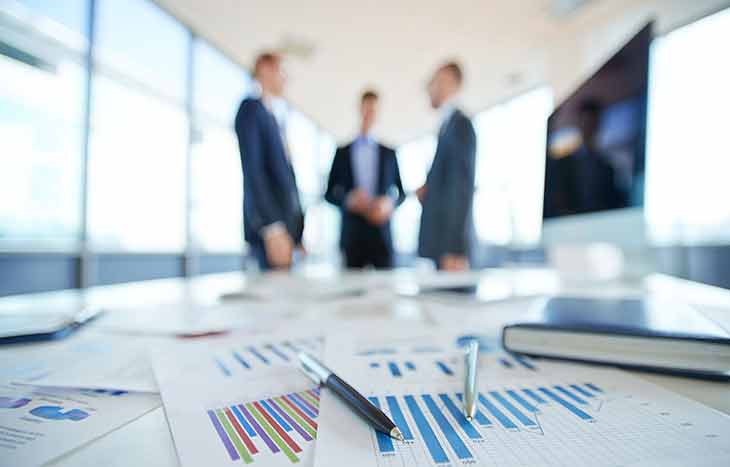 Insider information is one of, if not THE most valuable indicators when tracking stock market prospects. Earlier this year, Investment U noted – “Insider buying can be a key indicator of a manager’s confidence in the company’s future. It can also mean that managers buying company stock think the shares are undervalued. Either way, insider buying can be a great source of stock ideas for investors.”

An insider could be a CEO, COO, executive, board-member or even a major shareholder. These individuals have early access to non-public information that can prove extremely valuable. Fortunately, when insiders act, they are required to submit their trading activity to the SEC (Securities and Exchange Commission) via Form 4 filings. This form reveals when the insider bought or sold shares… how many shares they traded… and the price they paid for them. Investors can take this information and use it to evaluate the stock’s upside potential.

Insider Information via The Insider Alert

The good news is, Investment U Einstein Alexander Green has an entire service that is dedicated to tracking and recommending trades based on insider information. It’s called The Insider Alert. You can find out more about this amazing service here.

Alex believes insider buying is – hands down – the most precise way to predict a stock’s future movements. Academic research proves that even blindly following insider trading can be insanely profitable.

A Wharton School of Business professor found that “investors can reap ‘exceptional’ profits by imitating insiders.”

Another study backed by the University of Michigan determined that insider purchases “have abnormal returns.”

And a joint study by Harvard and Yale researchers found that this signal can beat the market by double digits per year. But over the short term… the numbers get even bigger. The Journal of Business & Economic Policy found this signal outperforms the S&P by up to 2,000% for short-term traders.

Tested against different market strategies, it’s even been concluded that following insiders has been one of the most profitable investment strategies of the past 50 years. To me, it’s a far more telltale signal than any trendy chart pattern. Insiders plowing their own money into their own company’s shares is the very best signal you can get.

Insiders may know about a game-changing new product that will be written about everywhere. Or they may know a product is selling like gangbusters, which could lead to a huge earnings surprise on their company’s next quarterly call. They may have just invented a revolutionary technology, made a huge resource discovery, received government approval, etc.

After this news becomes public, it takes time for the media and analysts to catch on – especially when it’s a small, little-known stocks. So being able to act on that information before it’s front-page news is obviously a huge advantage.

And although insiders aren’t always right, I’ve found that certain insiders are right so much of the time, it pays to put their every move under a microscope. Because each purchase they make can be the signal that big profits are around the corner. And by riding their coattails, regular people can sometimes capture even bigger gains than the insiders – while putting a lot less capital at stake.

With The Insider Alert, Alex and his team have conducted one of the most comprehensive investigations into insider buying. They’ve reviewed 7.8 million separate insider trades. Each month, Alex sends out about three stock recommendations – along with options if they’re available.

Here’s What Subscribers Are Saying About The Insider Alert

“I signed up for The Insider Alert nine months ago, and I have been astounded. My retirement is looking rosier than ever. With returns like these, life is sweet.” – Barry and Melissa C. from Norfolk, VA

As you can see, simply by following what company executives are buying, you can profit from their insider information… legally and safely. Nobody knows a company – or its value – better than the folks running it. They have access to information that those outside the company don’t. So when they buy their own company’s stock, you know they’re doing it for one reason: to make money.

Let Alex do the detective work for you, so you can reap the same benefits as the insiders. Sign Up for The Insider Alert Today.

Ben Broadwater is the Director of Investment U. He has more than 15 years of content creation experience. He has worked and written for numerous companies in the financial publishing space, including Charles Street Research, The Oxford Club and now Investment U. When Ben isn’t busy running Investment U, you can usually find him with a pair of drumsticks or a guitar in his hand.