The verification of social media users is not mandatory because the government is interested in balancing the matters of privacy as well as the interest of safety and trust, Minister of State for Electronics and Information Technology Rajeev Chandrasekhar told the Lok Sabha on Wednesday.

“This is not an easy balance to achieve,” Chandrasekhar said during the Question Hour. “The issue of mandatory verification is at the intersection of privacy and safety and trust.”

Congress MP Manish Tewari stated that social media is “weaponised by some governments, some political parties, non-state actors and everybody who has a pernicious agenda”. He asked the minister what is preventing the Union government from making verification mandatory.

“We believe that the rules promulgated in February 2021 cast an obligation on the intermediaries to be able to detect and identify the first originator of any criminal activity,” said Chandrasekhar.

The minister was referring to the Information Technology (Intermediary Guidelines and Digital Media Ethics Code) Rules, 2021. It is a sweeping set of regulations for social media companies, streaming plaforms and digital news content. They virtually bring the platforms under the government’s supervision for the first time.

Chandrasekhar mentioned that some intermediaries like WhatsApp have challenged the rules in court. “The government is robustly defending its position that this anonymity cannot be a blanket one,” he added.

There is also no proposal at present to bring a separate law to authenticate social media accounts by linking them to a government identity, the minister said in a written response to a question in Lok Sabha.

In response to Congress leader Abdul Khaleque’s concerns about internet misuse, the IT minister said that the “government’s policies are aimed at making sure the internet is open, safe, trusted and accountable to all users”.

He informed the Lok Sabha that there are 80 crore Indians online, and the number is expected to reach 120 crore in the next few years.

“Voluntary verification is not aimed to be a deterrent, but to encourage intermediaries to do due diligence when the people are using their platform,” said Chandrashekhar.

He acknowledged the Congress leader’s concerns about the spread of fake news and unlawful activities on social media, and added that is was a global challenge to deal with. “Government is well aware of the risks and dangers posed by growing phenomena of fake news and dissemination of wrong information through various social media platforms,” the minister said.

Dravida Munnetra Kazhagam leader D Ravikumar asked the minister about the steps the government is taking to curb applications like “Sulli Deals” and “Bulli Bai”, the apps that illegally posted photographs of Muslim women as part of an “online auction” aimed at harassing and abusing them

Both “bulli” and “sulli” are derogatory terms to describe Muslim women.

“The ministry has the power to direct intermediaries to take down content and accounts that infringe on integrity, sovereignty and public order,” said Chandrashekhar.

Using technology to identify crop types early in the season, without entering the field

Sun Apr 3 , 2022
Credit: Unsplash/CC0 Public Domain A new technological approach developed by University of Minnesota researchers will allow key stakeholders to identify important crop types earlier in the season than ever before. Satellite imagery has long been used by agricultural agencies to tell what crops are grown in the field. This allows […] 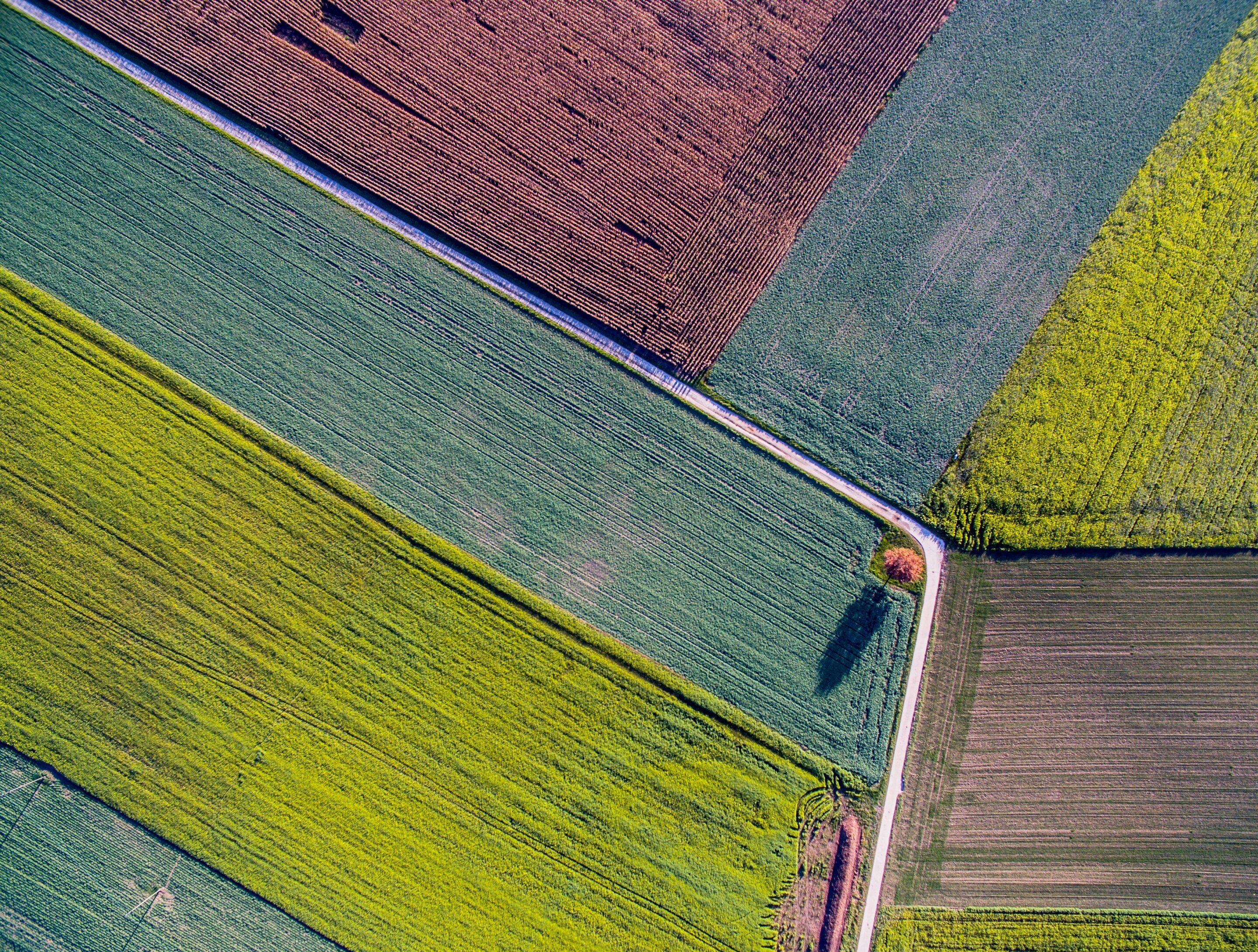